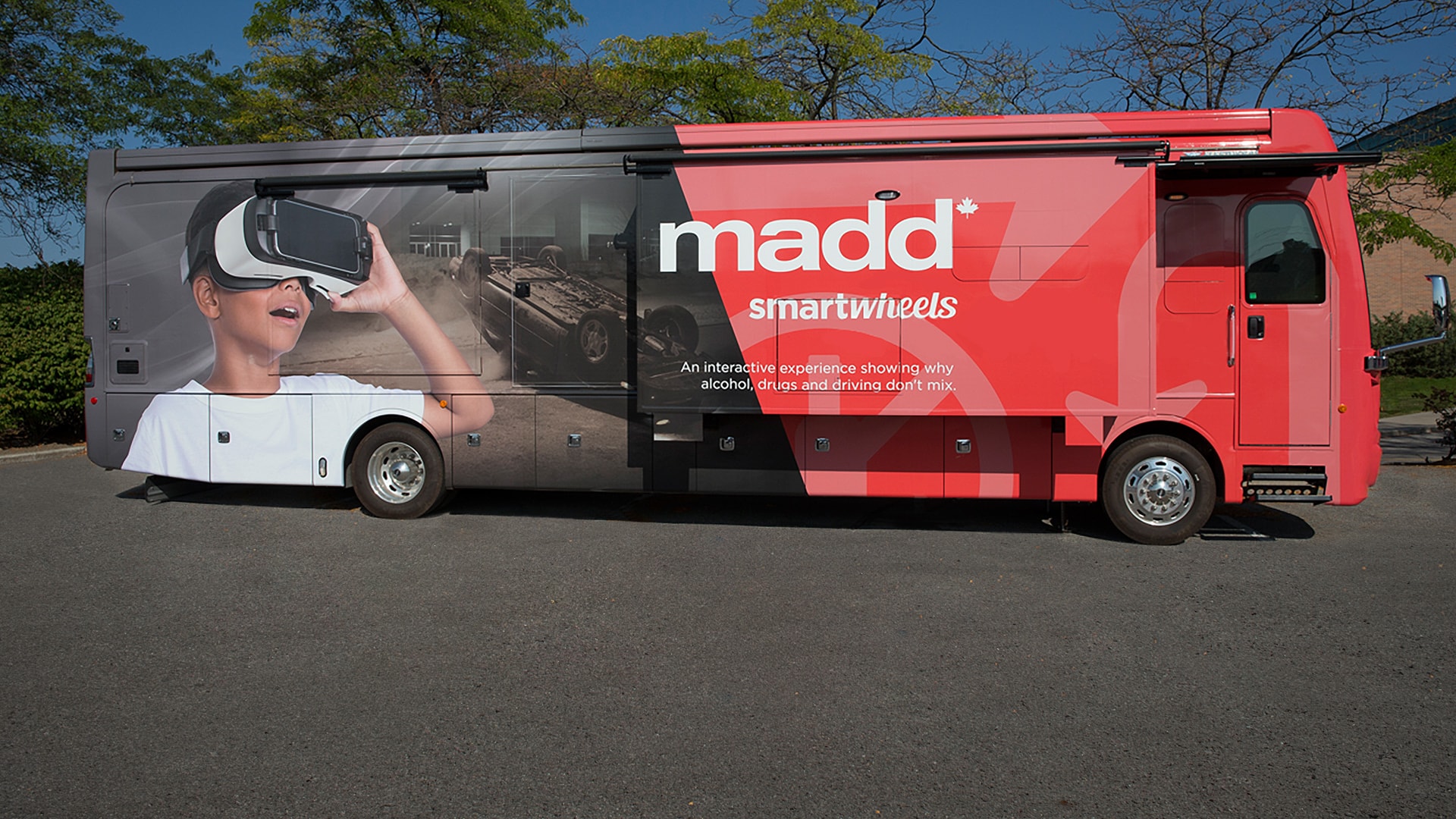 Impaired driving remains the leading criminal cause of death in Canada, and MADD Canada’s ongoing mandate is to make our communities’ roads safer and to lend a hand to victims/survivors and their families.

In 2016 Overdrive was commissioned to design, film, develop and oversee an Experiential Education Program geared toward elementary-aged students, intended to discourage future impaired driving. In the following months, Overdrive created a wide variety of materials for SmartWheels, as the program came to be known. We created an identity for SmartWheels, orchestrated the conversion of an RV into a state-of-the-art, wheelchair-accessible, mobile classroom. The program presents on-screen video hosts, who introduce a short video, scripted and storyboarded by Overdrive, that describes the effects of alcohol and cannabis on developing brains and bodies and discusses the consequences of impaired driving. We designed and developed interactive educational content, with the curriculum obtained from MADD’s educational consultants. Students use individual tablets to respond to a questionnaire about their general knowledge about impairment as well as participate in three “choose your own adventure”-style decision-making scenarios. The conclusion of the program is an immersive 360 degree video, accessed via VR goggles, that allows students to experience what it is like to drive impaired by alcohol or drugs. Overdrive produced this video, including scripting, location scouting, storyboarding and casting.

The mobile classroom began operating in Ontario in the Fall of 2017 and has been enormously popular, experiencing a continuously full booking schedule. MADD Canada hopes to expand the program in other provinces in the future. 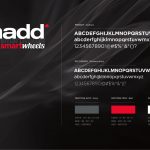 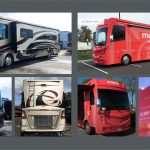 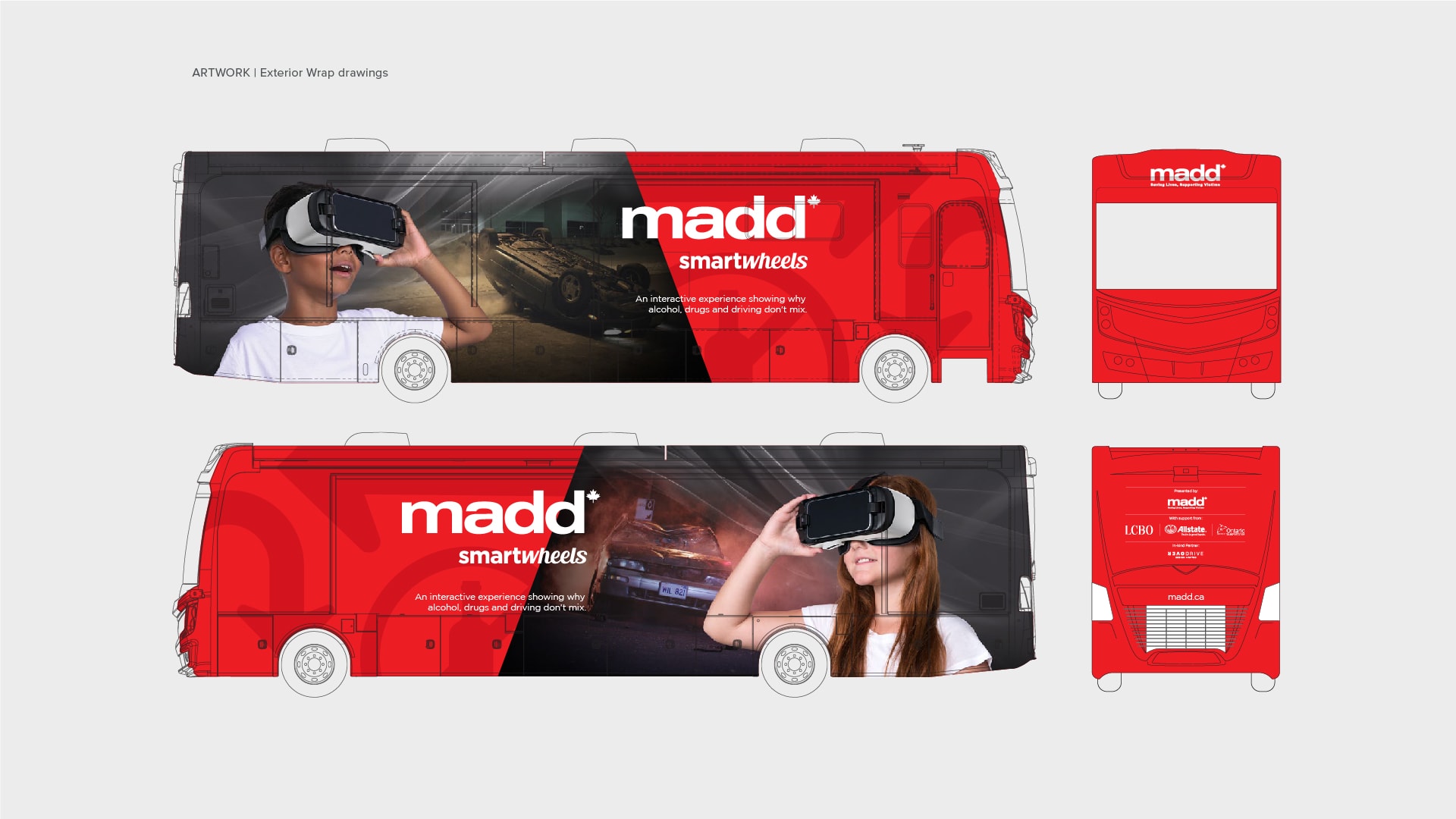 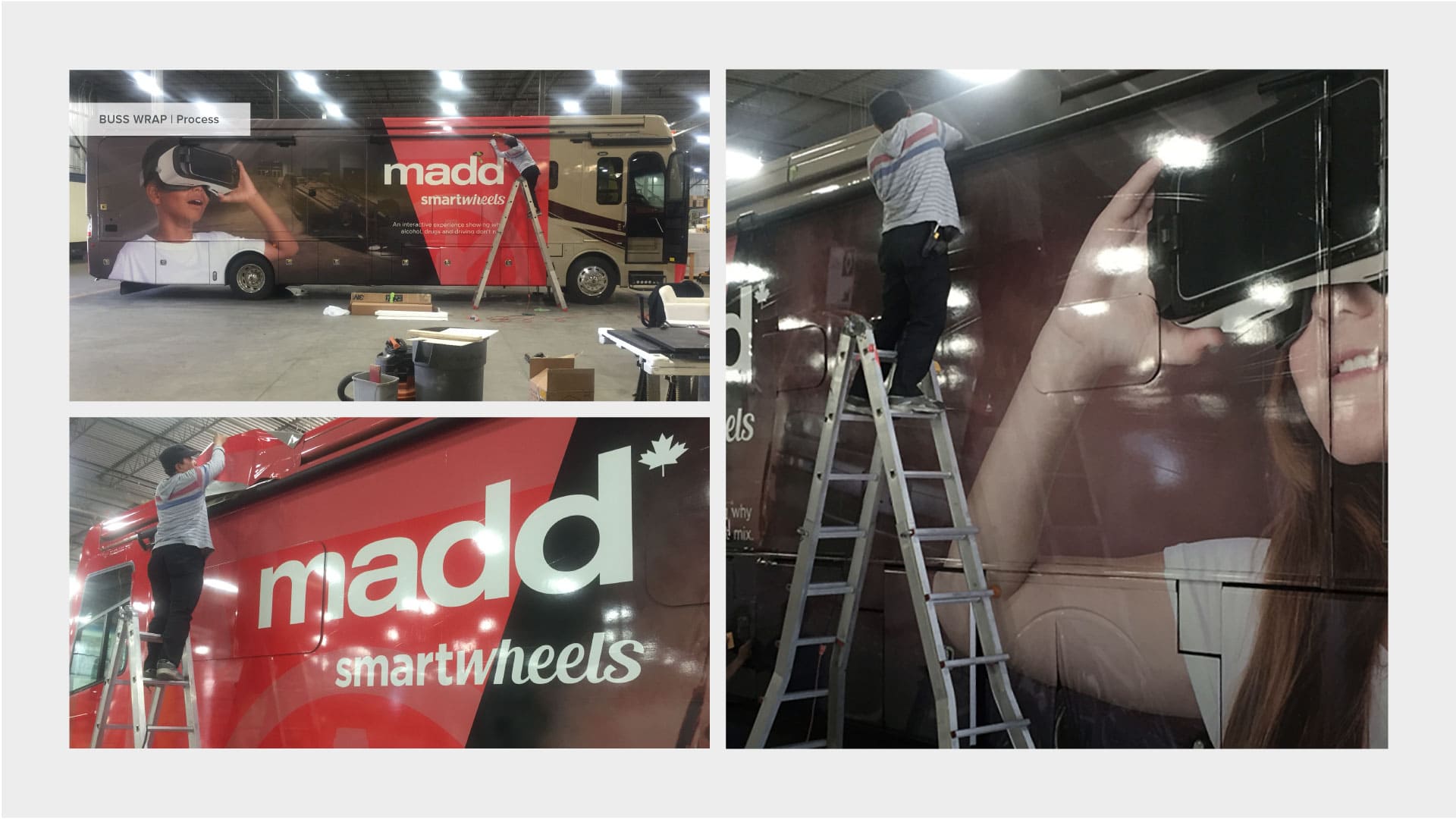 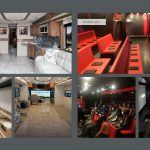 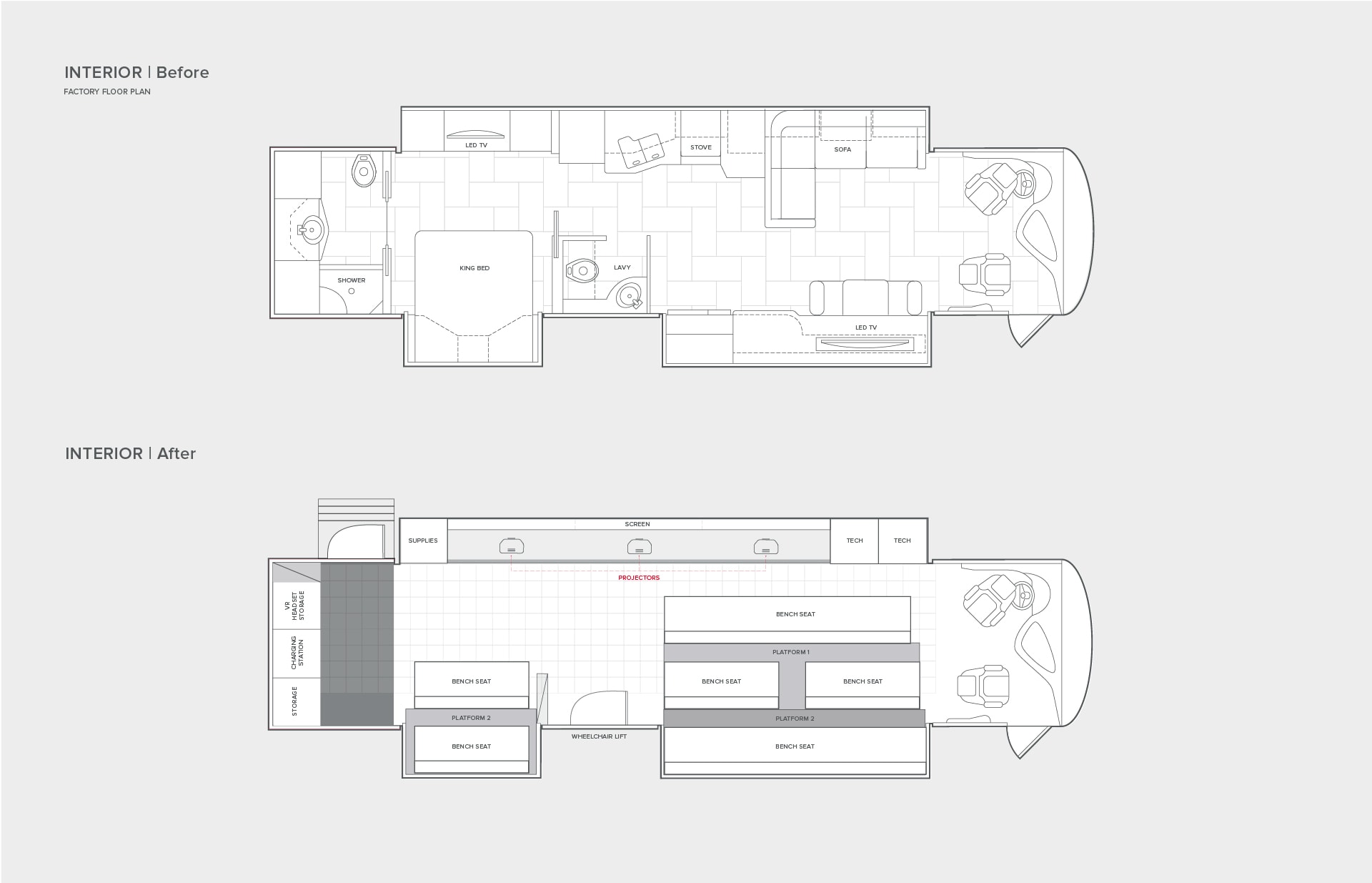 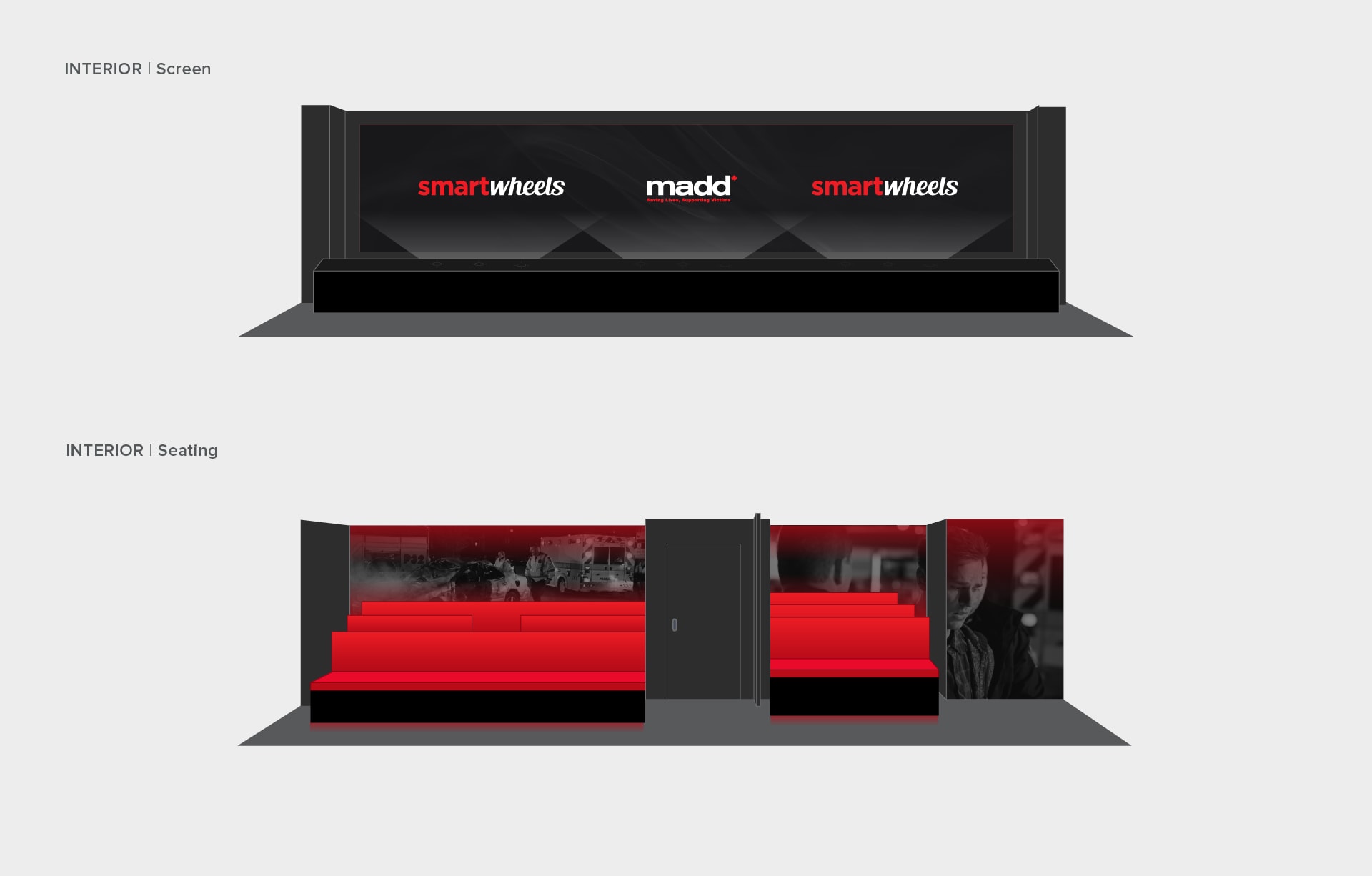 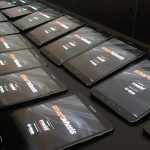 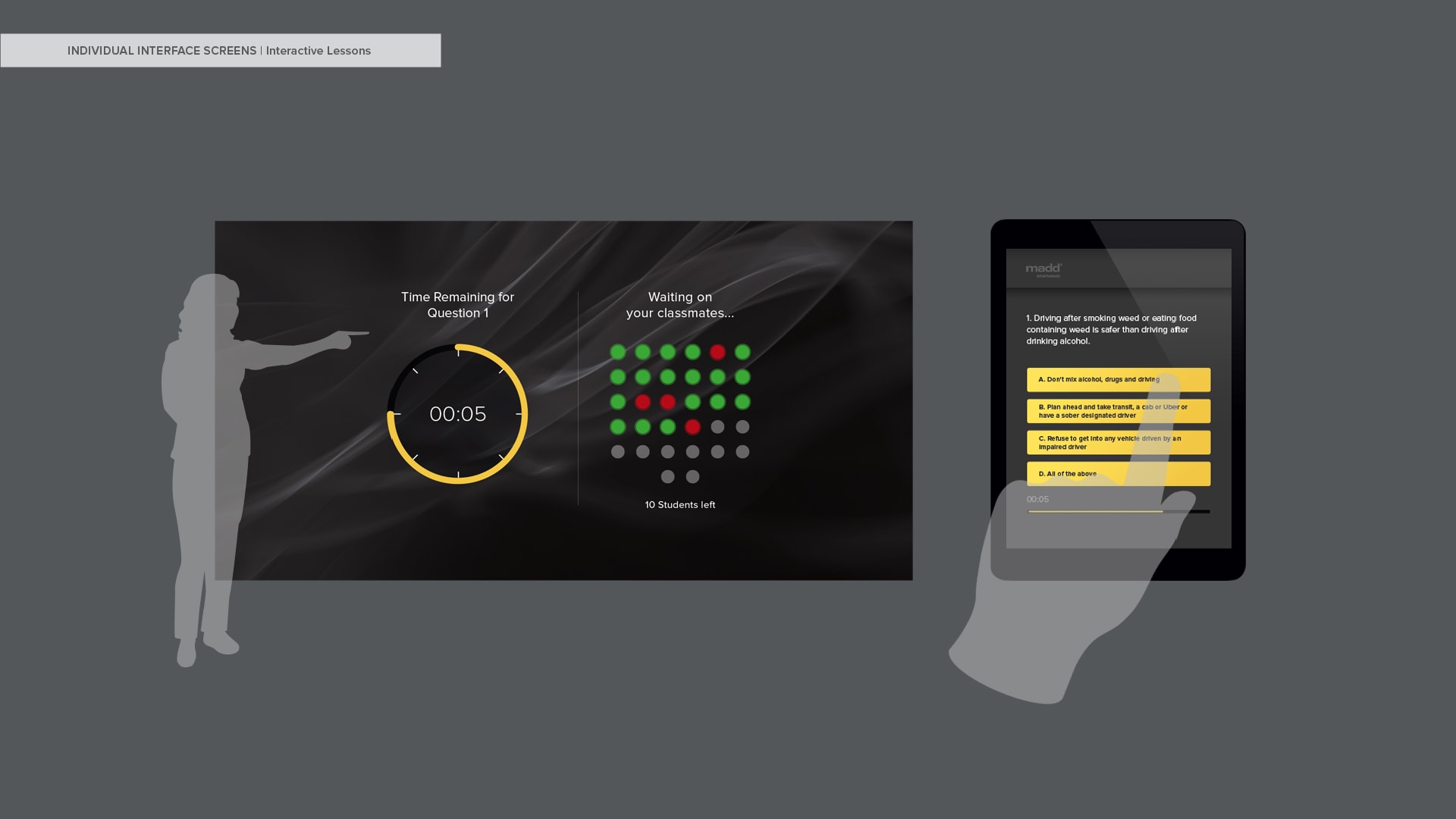 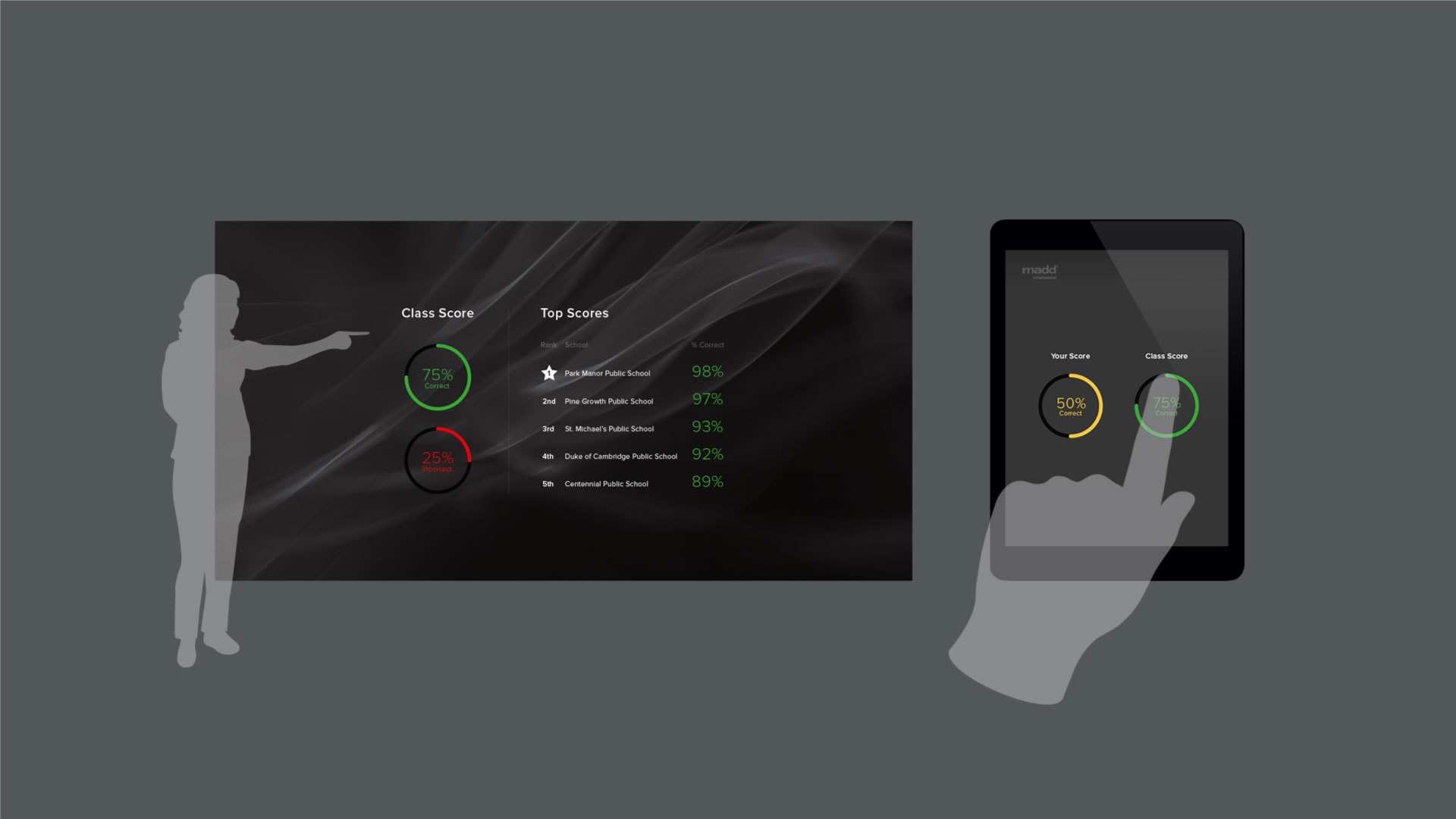 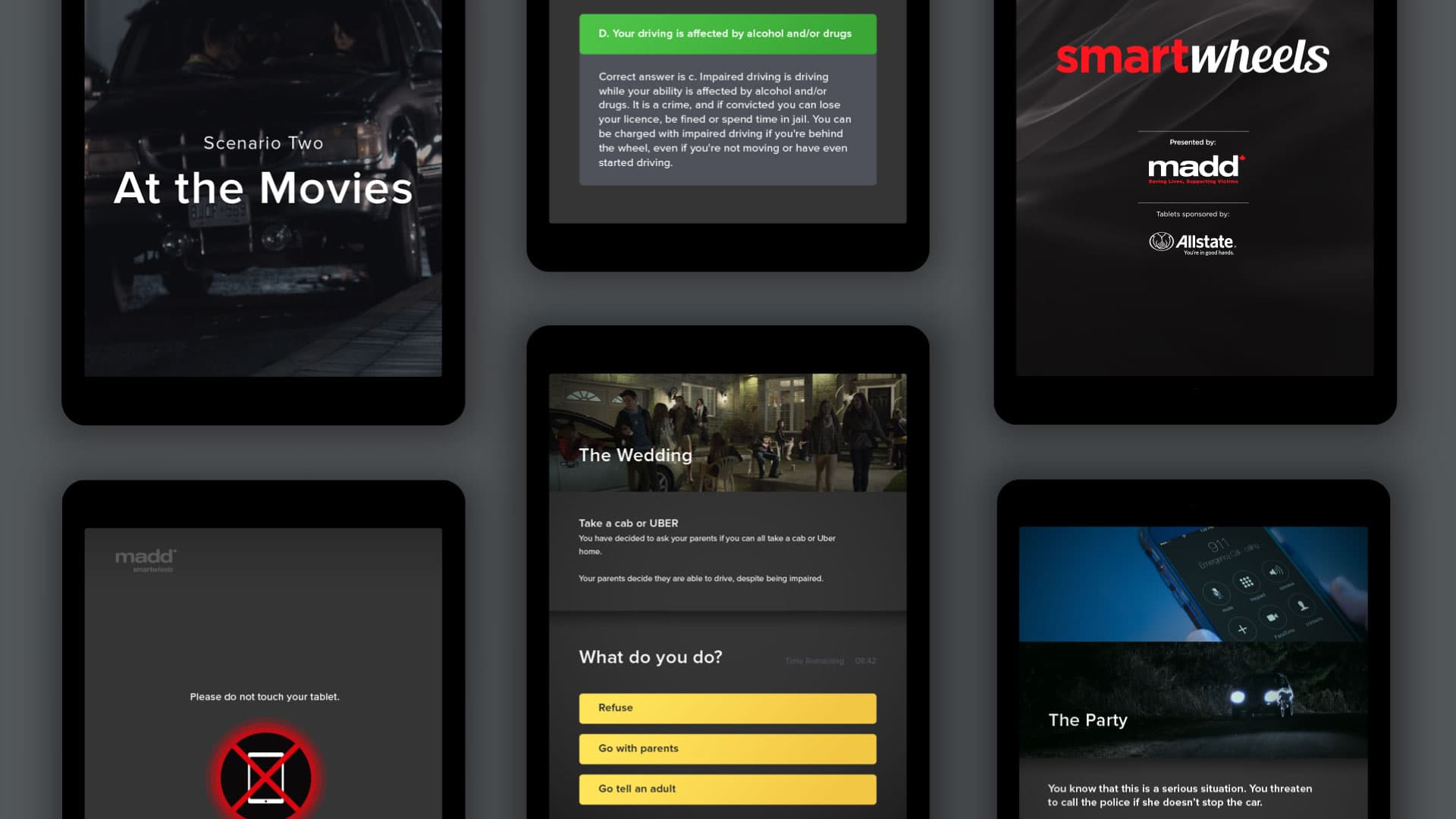 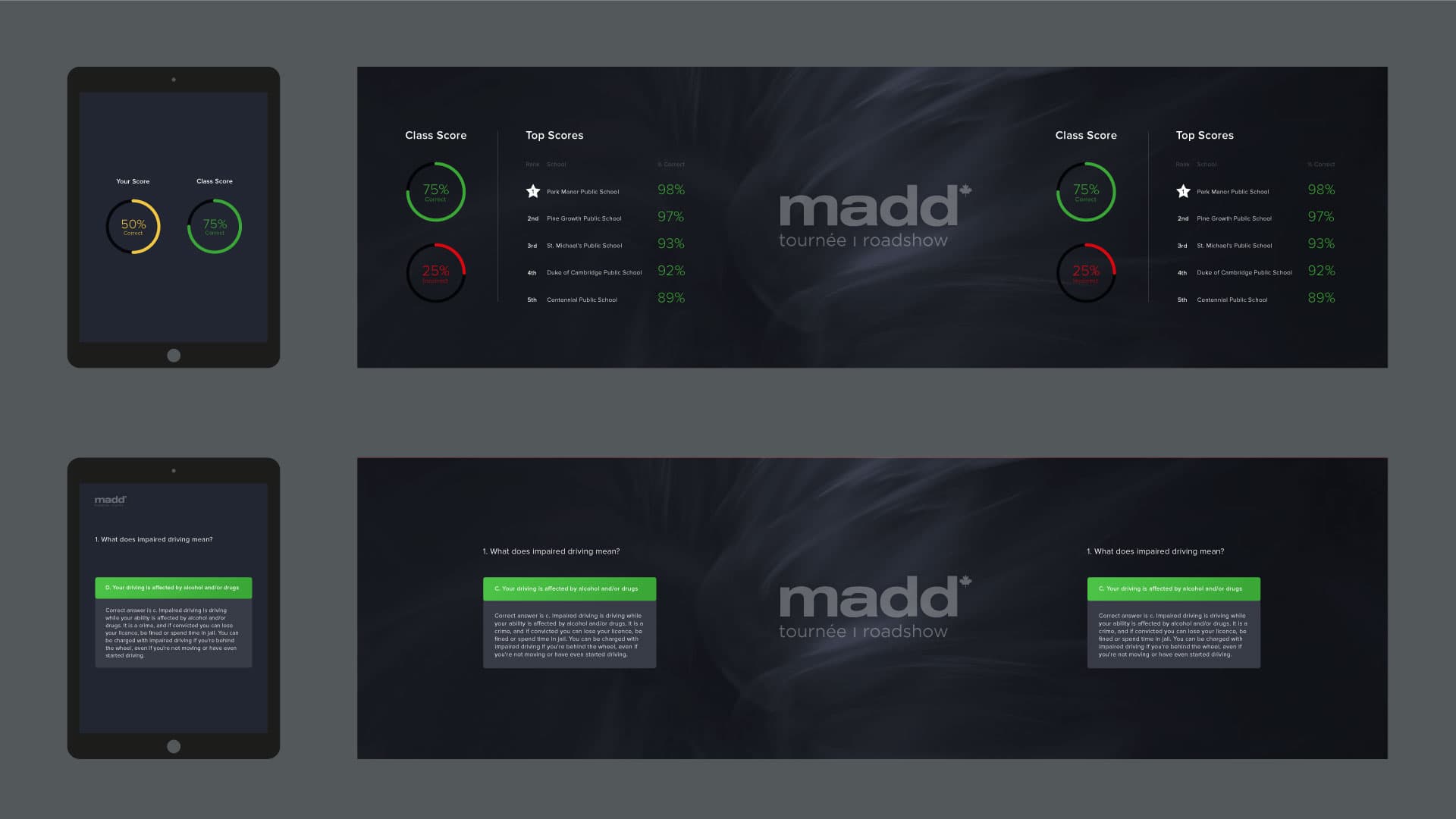 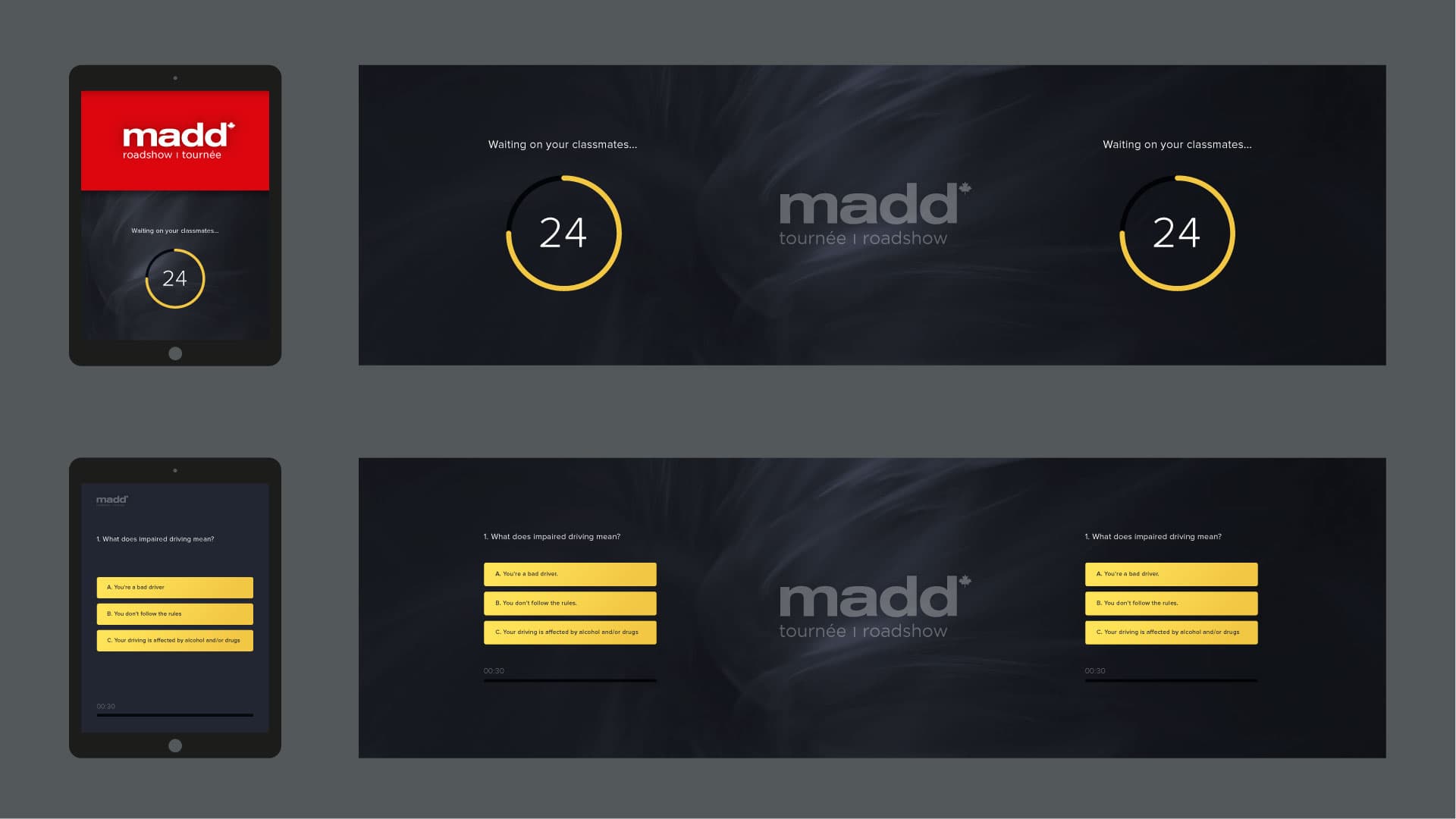 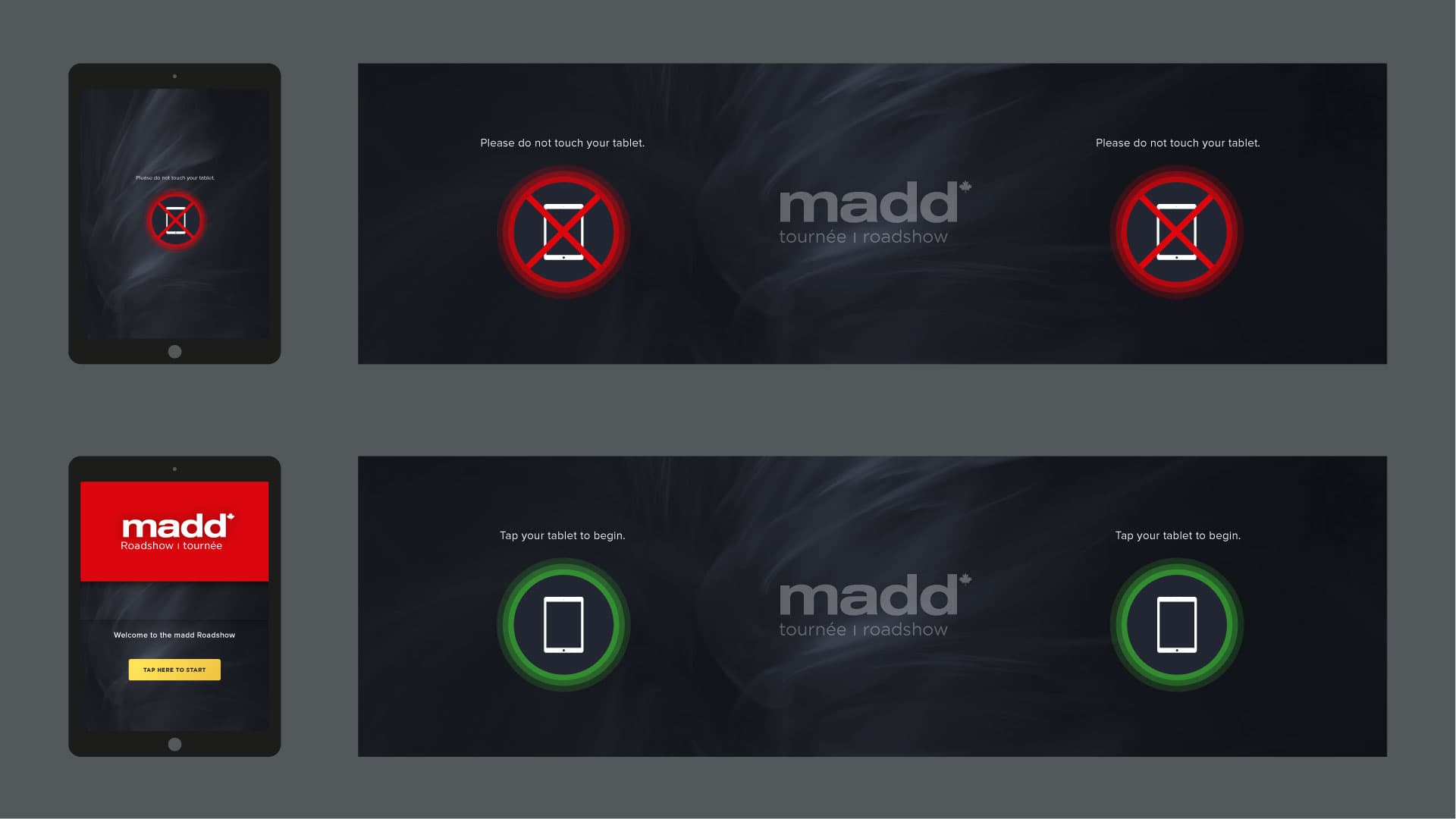 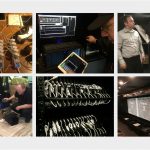 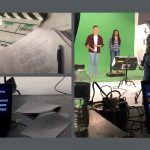 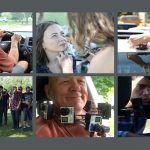 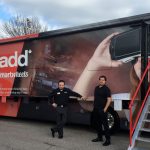 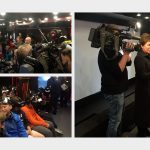