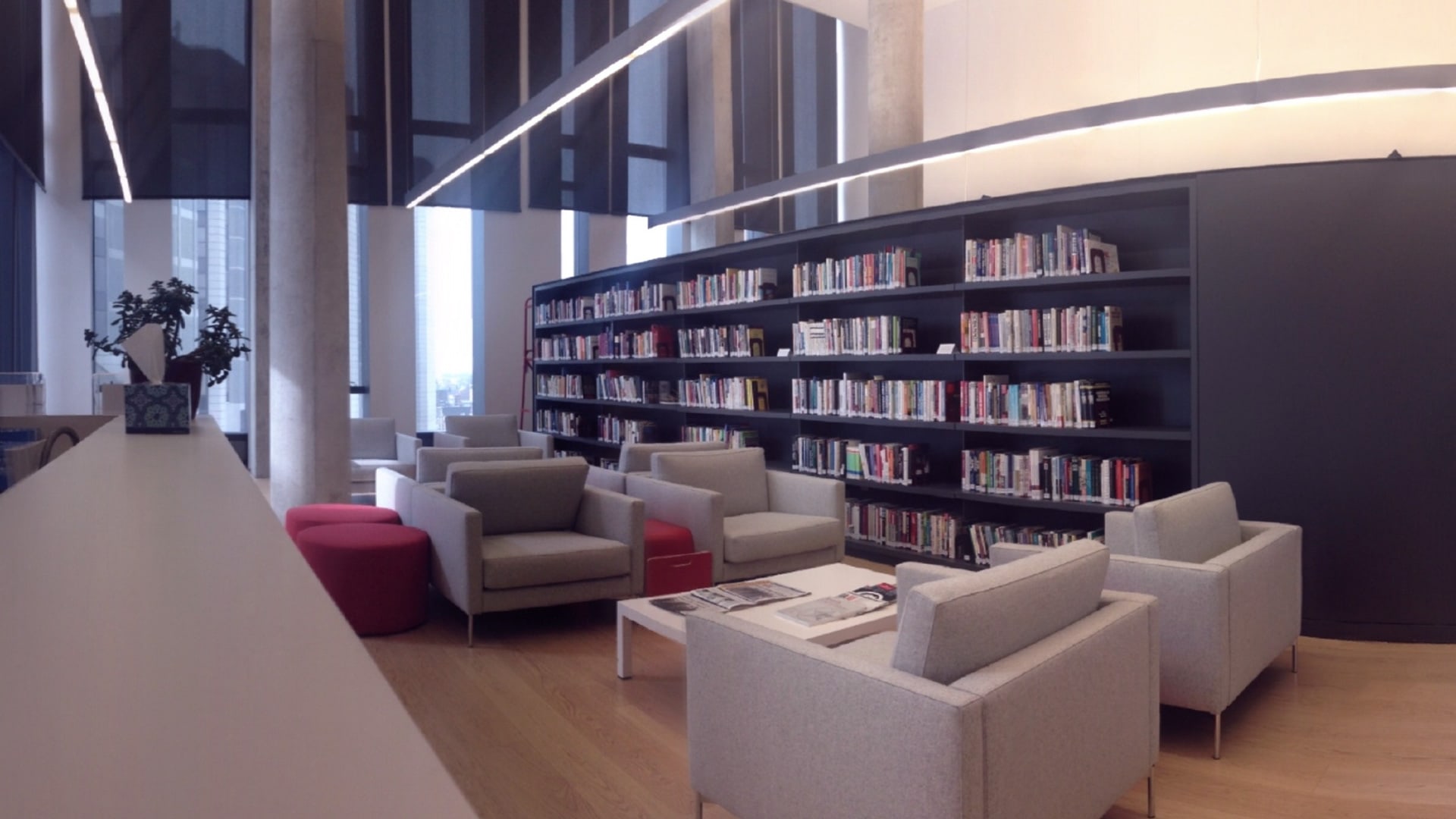 The Persona Project is an initiative of the Martin Prosperity Institute, an off-shoot of the Rotman School of Business. Building on the work of their collaborator, Richard Florida, this MPI study aimed to gain an understanding of real American citizens. The project looked at Americans from many walks of life, interviewing them to understand their personal experiences about the economy, government, politics, education and the American Dream.

The project sought respondents that came from both regional enterprises and broader-reaching companies. As well, they looked for individuals across two general job categories: creative jobs (which involve independent judgment and decision making) and routine jobs (which do not). The output of the project was a set of composite personas, archetypes of the citizens for whom MPI designs solutions.

MPI asked us to design a website that would be a companion to this research, allowing viewers to explore the different personas both as archetypes yet be able to visualize them as actual people. We needed to design a simple interface, that would allow viewers to quickly grasp the project without a lot of explanation. Viewers were intended to be able to explore the personas as specific identities as well as in comparison. We created filters that allowed users to view different combinations of the personas attributes.

Finally, MPI was interested in getting feedback on the project, personas, and the opinions they espoused. We designed the website to allow users to comment in a variety of ways, through a variety of traditional social media—by liking, through emoticons, by sharing entire personas, or sharing excerpts that interested the viewers. This feedback was seen as an adjunct to the project, as a way of expanding the research on typical American attitudes.

Our time lines were very tight. The project came to us in early April of 2016 and the website needed to be fully tested and launched to coincide with the official launch of the project in late June. The research is ongoing, and the next phase of the project has yet to be established. 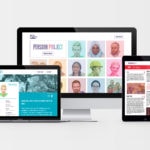 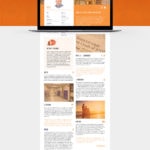 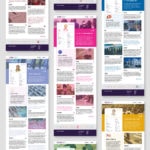