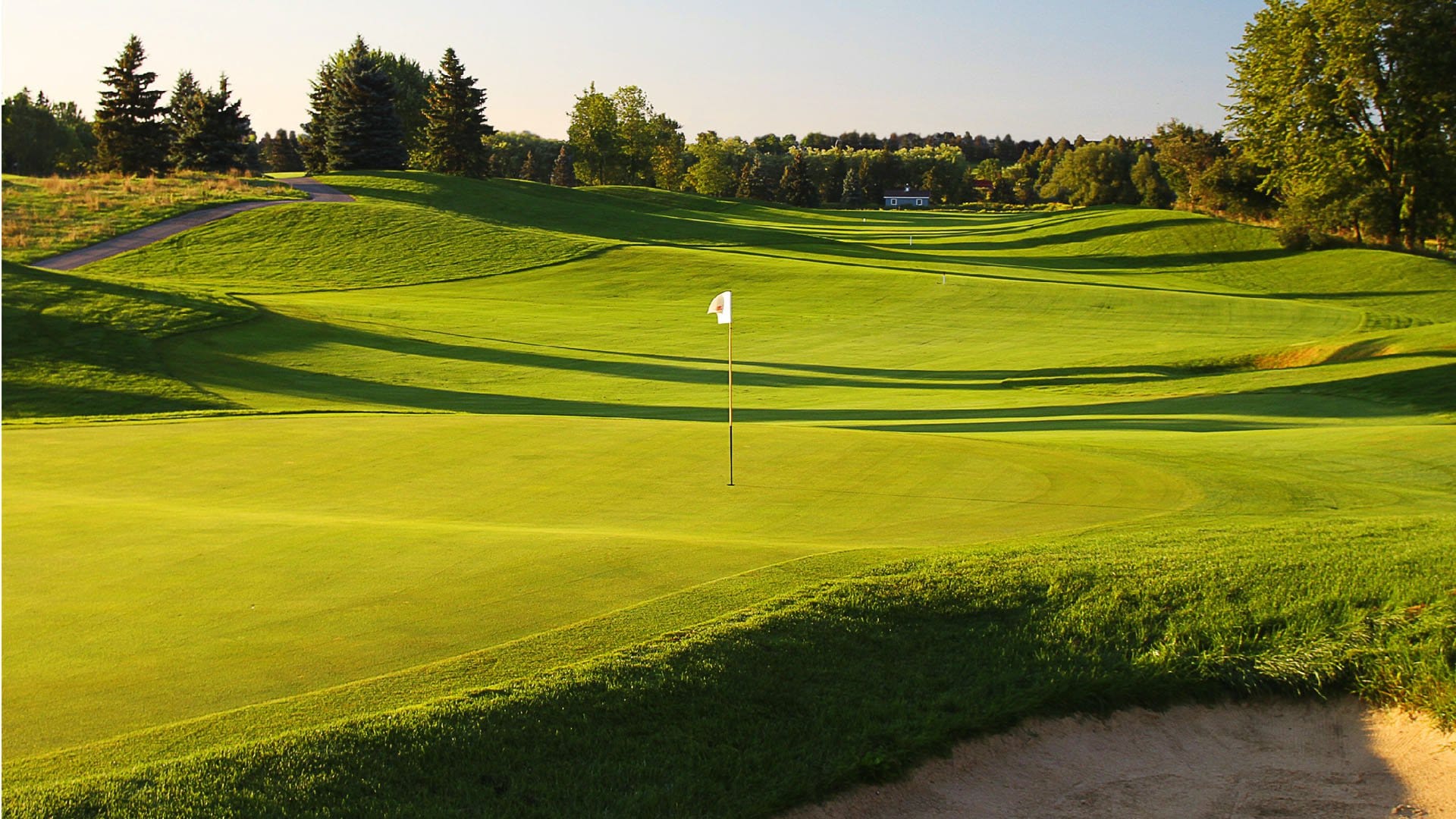 Innovation in the Golf Club Experience. 20 Years in the Game.

Arthur Stollery, a mining entrepreneur and son of the well-known Toronto clothier, bought the rolling farmland at the corner of Kennedy Road and Major MacKenzie Drive in Markham in 1957 to raise Black Aberdeen Angus cattle and champion thoroughbreds. He named the property Angus Glen Farm, which later grew to 1800 acres, and became his home. In 1967 he began breeding thoroughbred race horses. For more than two decades, Stollery bred horses at Angus Glen, achieved racing success both in Canada and internationally.

After years touring the farmlands, Arthur Stollery, an avid golfer, began building a golf course in 1992, on some of the original horse paddocks, and in the valley where Black Angus cattle once grazed. Parts of the original farm, which still operates, can be seen adjacent to many of the golf holes.

2015 marked the 20th anniversary of Angus Glen Golf Club. At the same time, the club was selected as the host venue for the 2015 Pan Am Games. A rebrand appeared was in order, and Overdrive was commissioned to create a renewed brand strategy and a complete overhaul of the club’s visual identity.

On the left is the old logo and on the right is the new logo. Stripped down to its essentials which makes it unique. 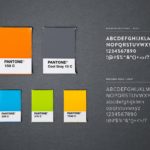 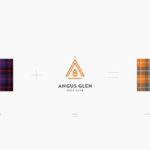 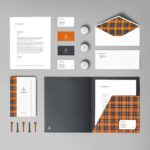 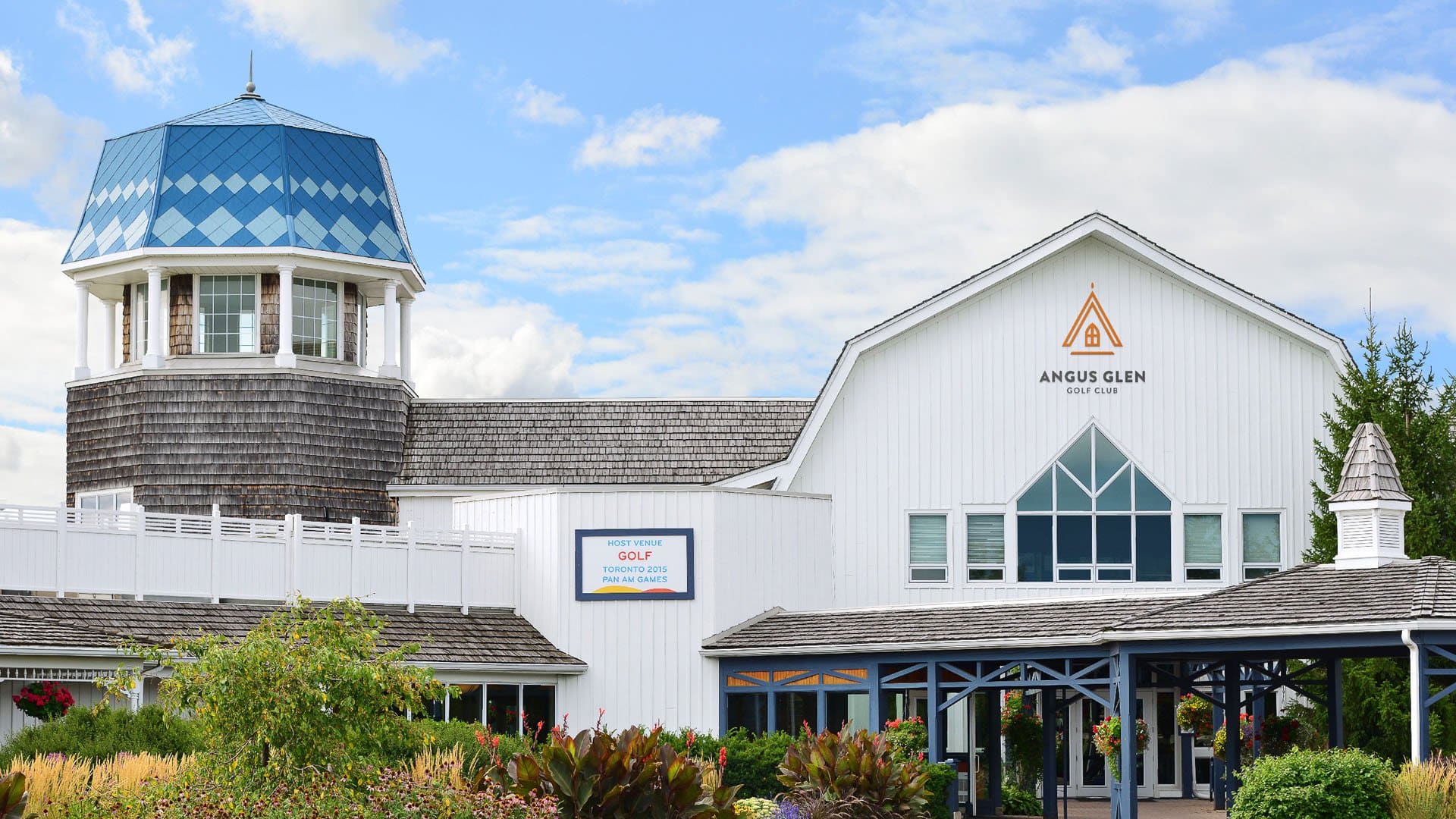 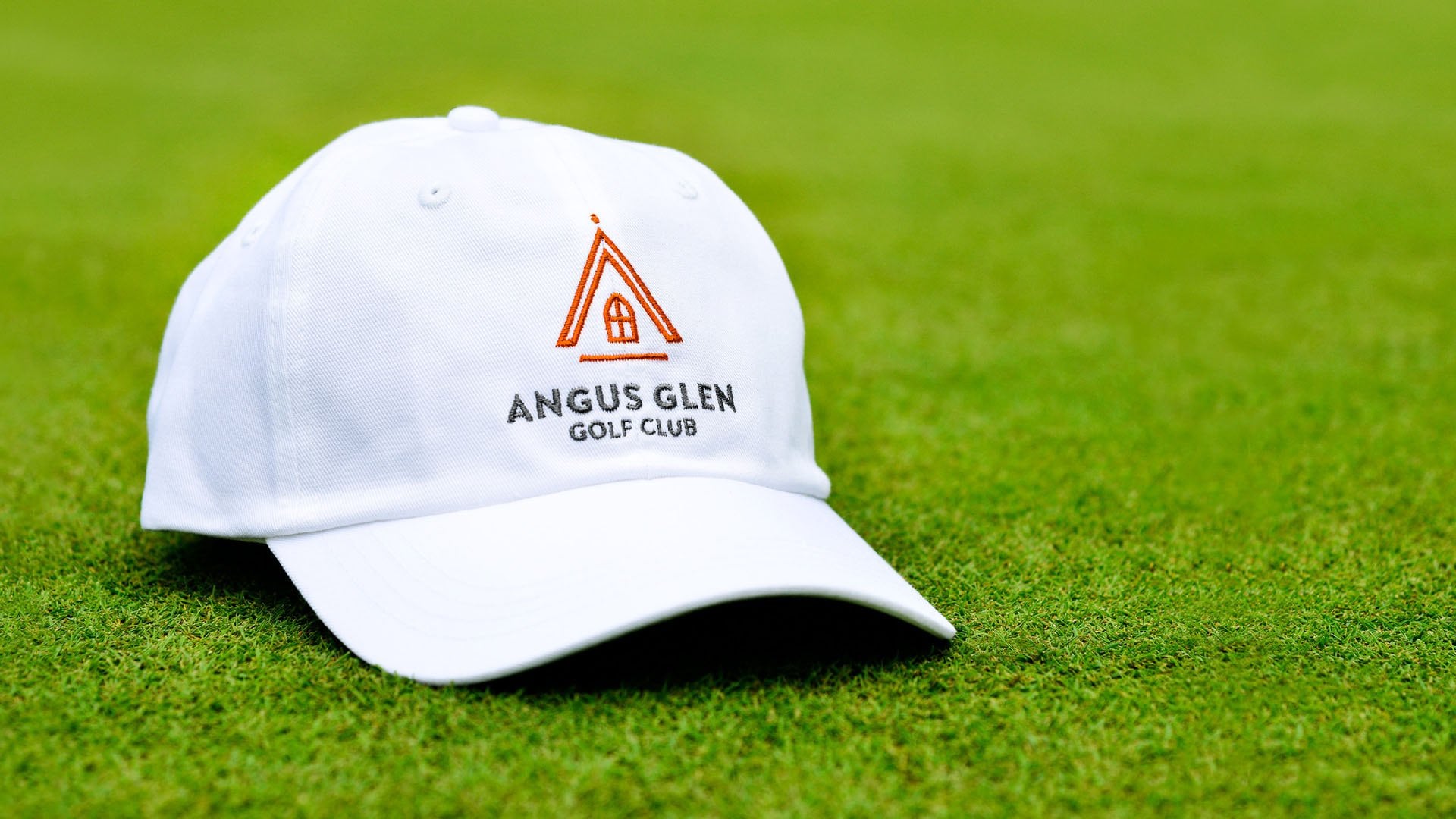 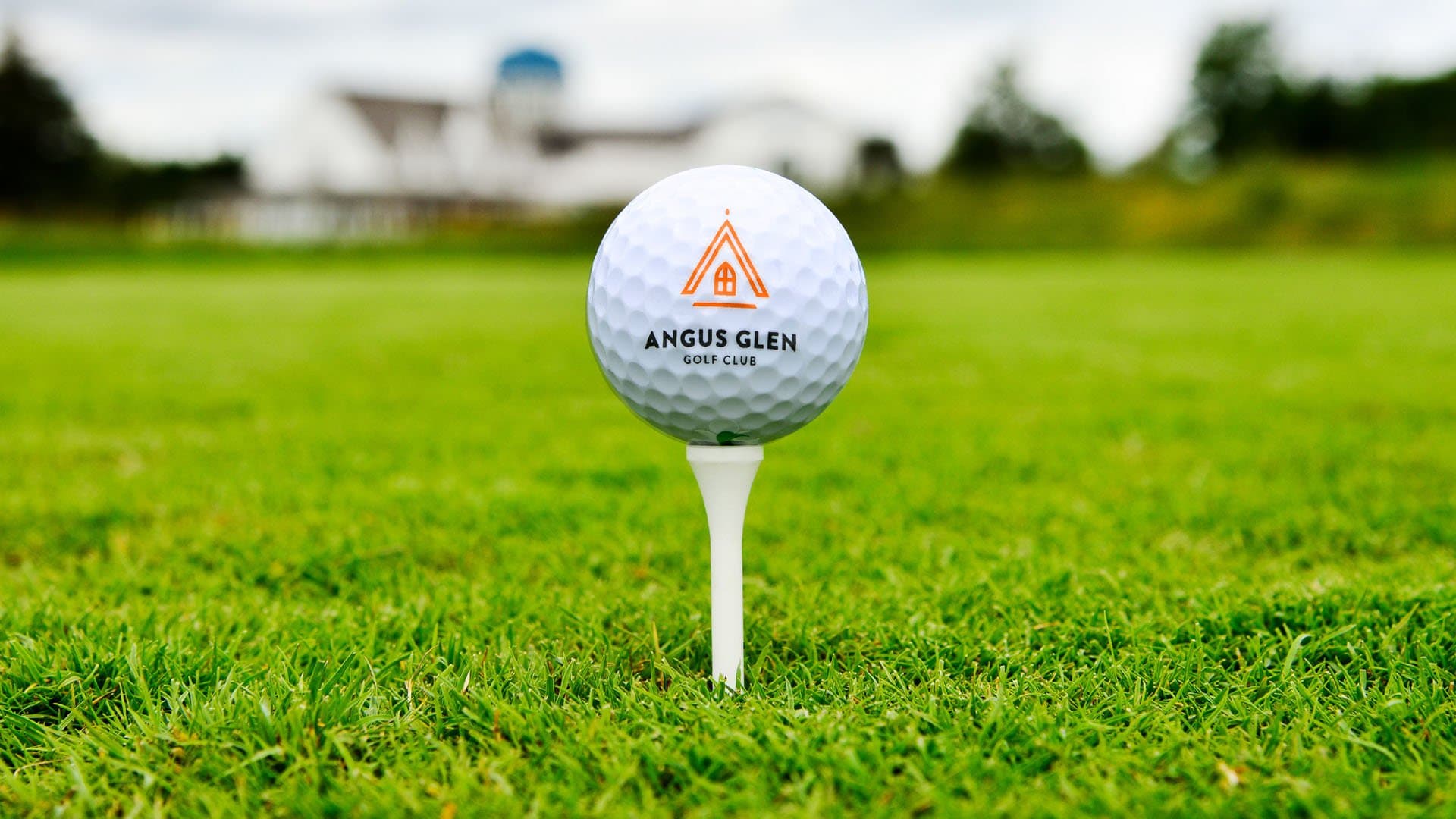 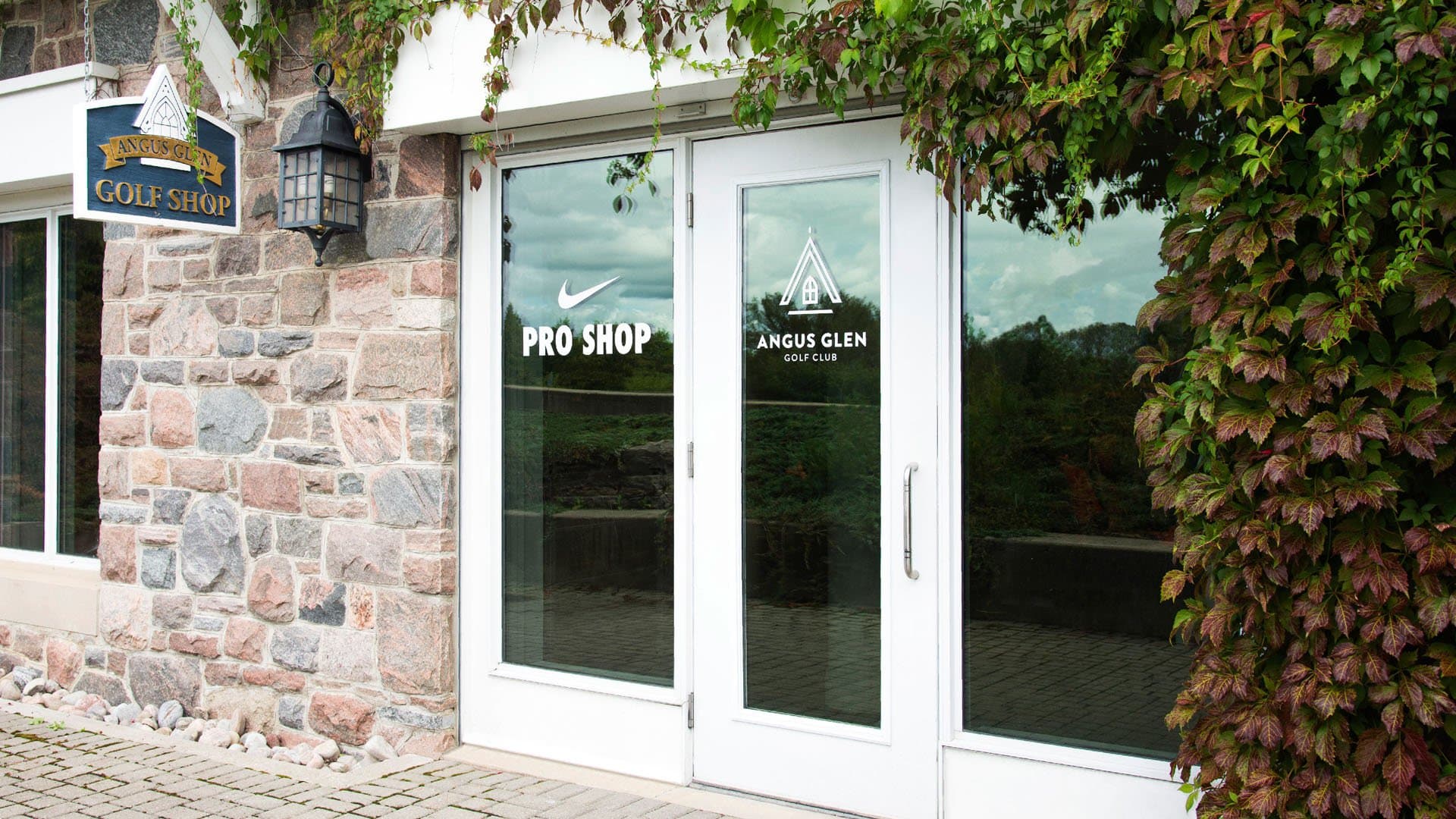 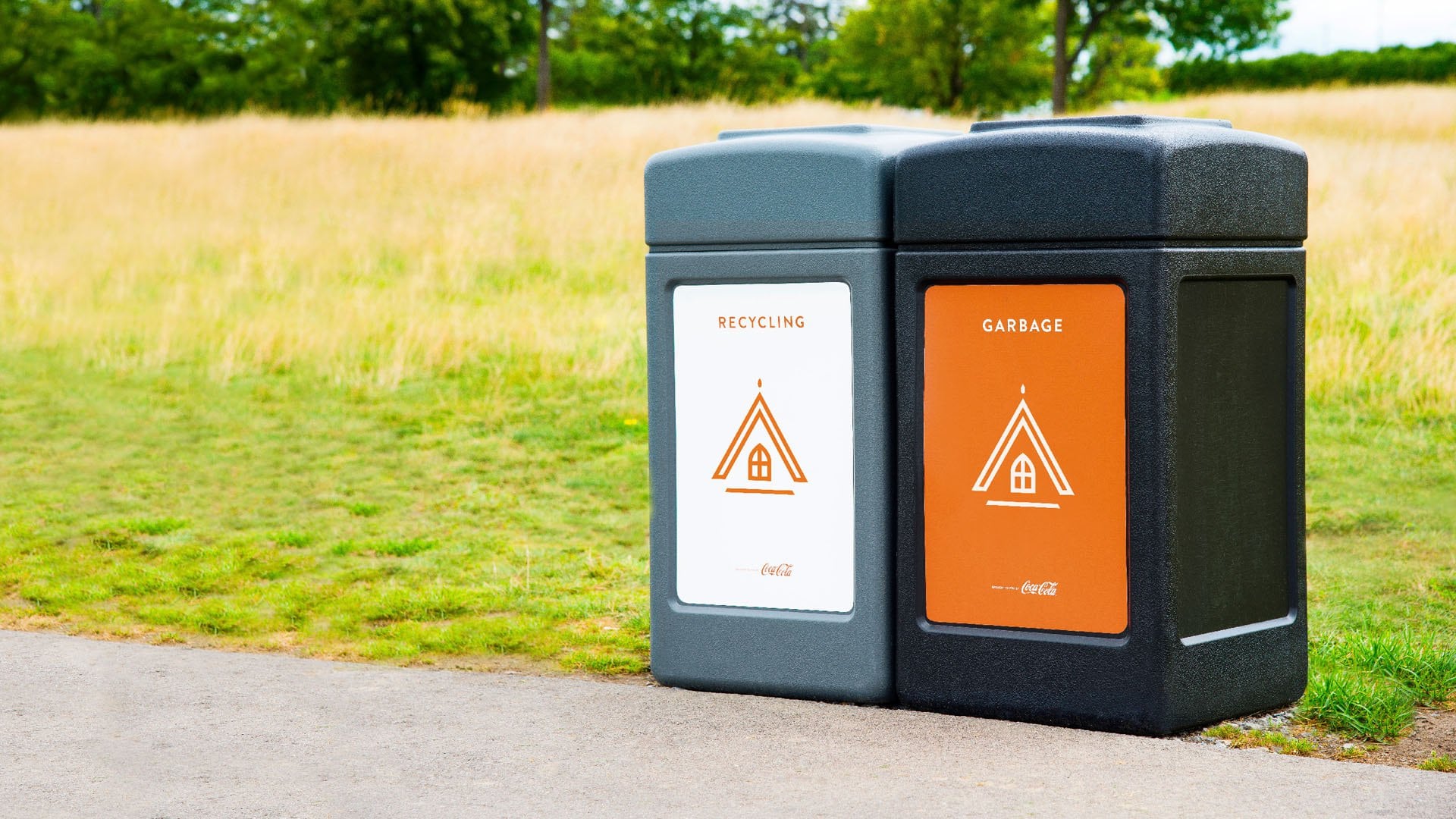 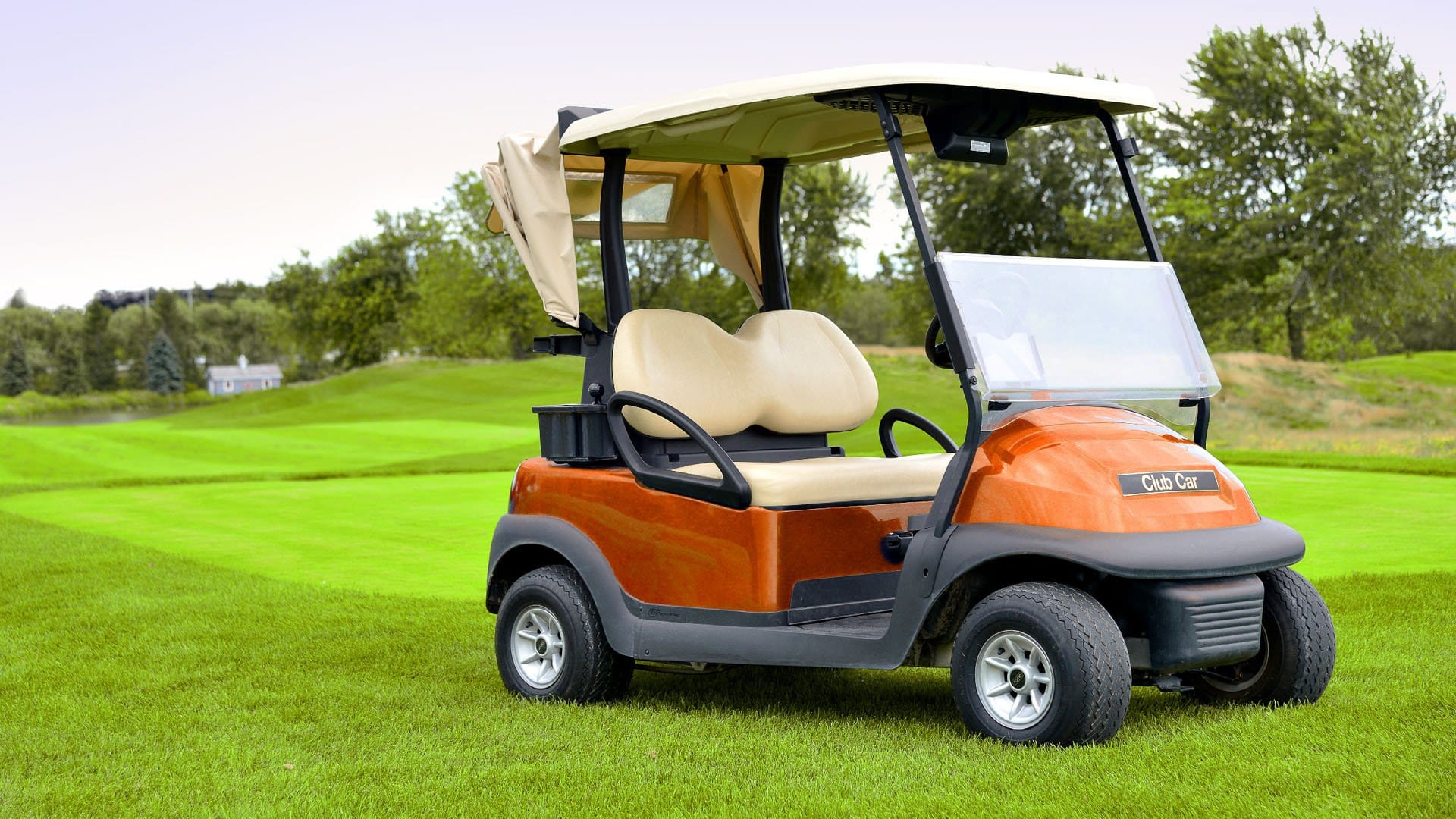 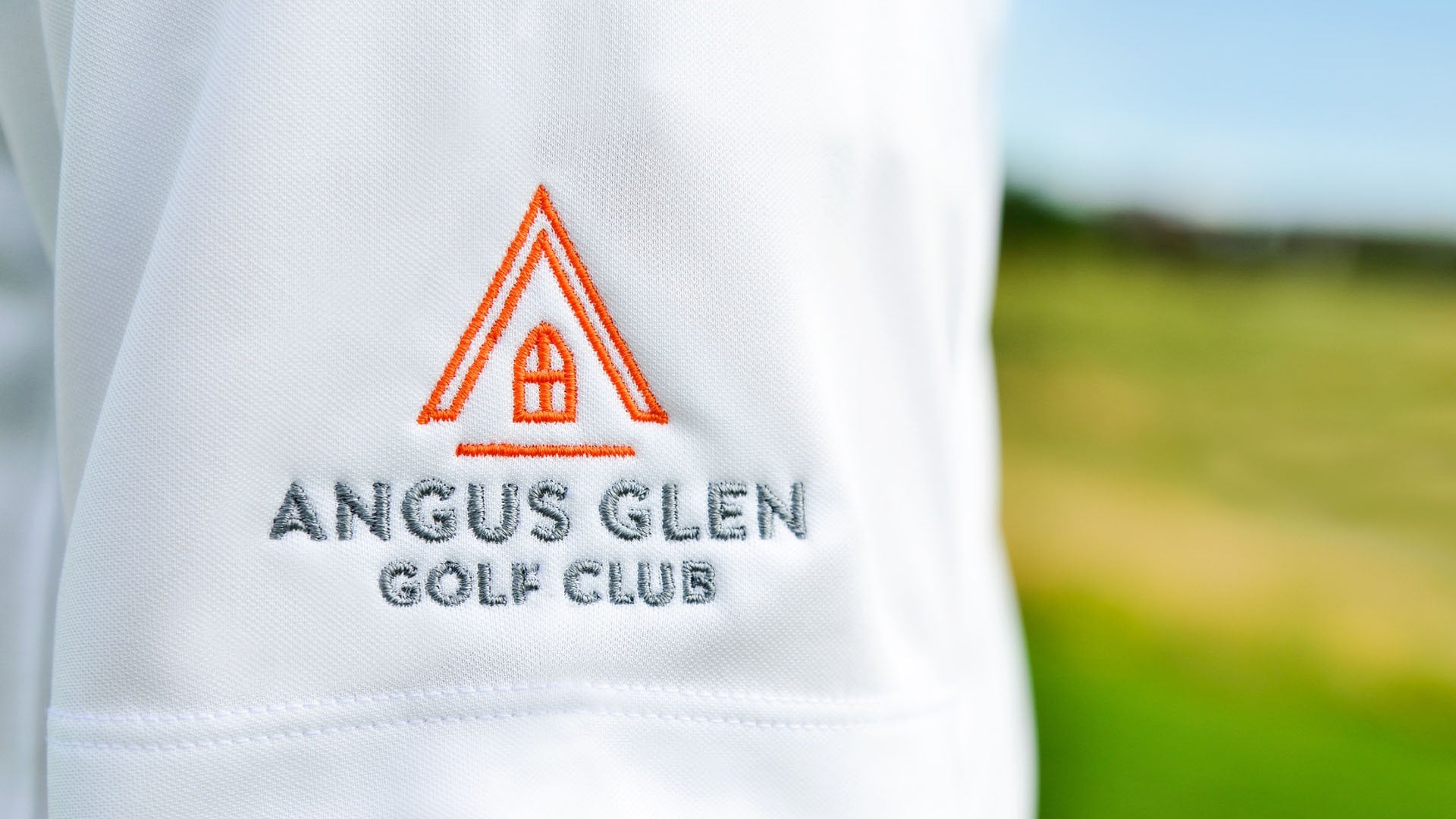 A selection of various environmental and merchandise uses of the brand. 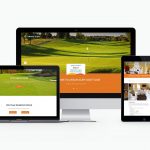 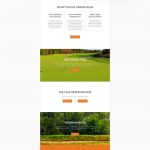 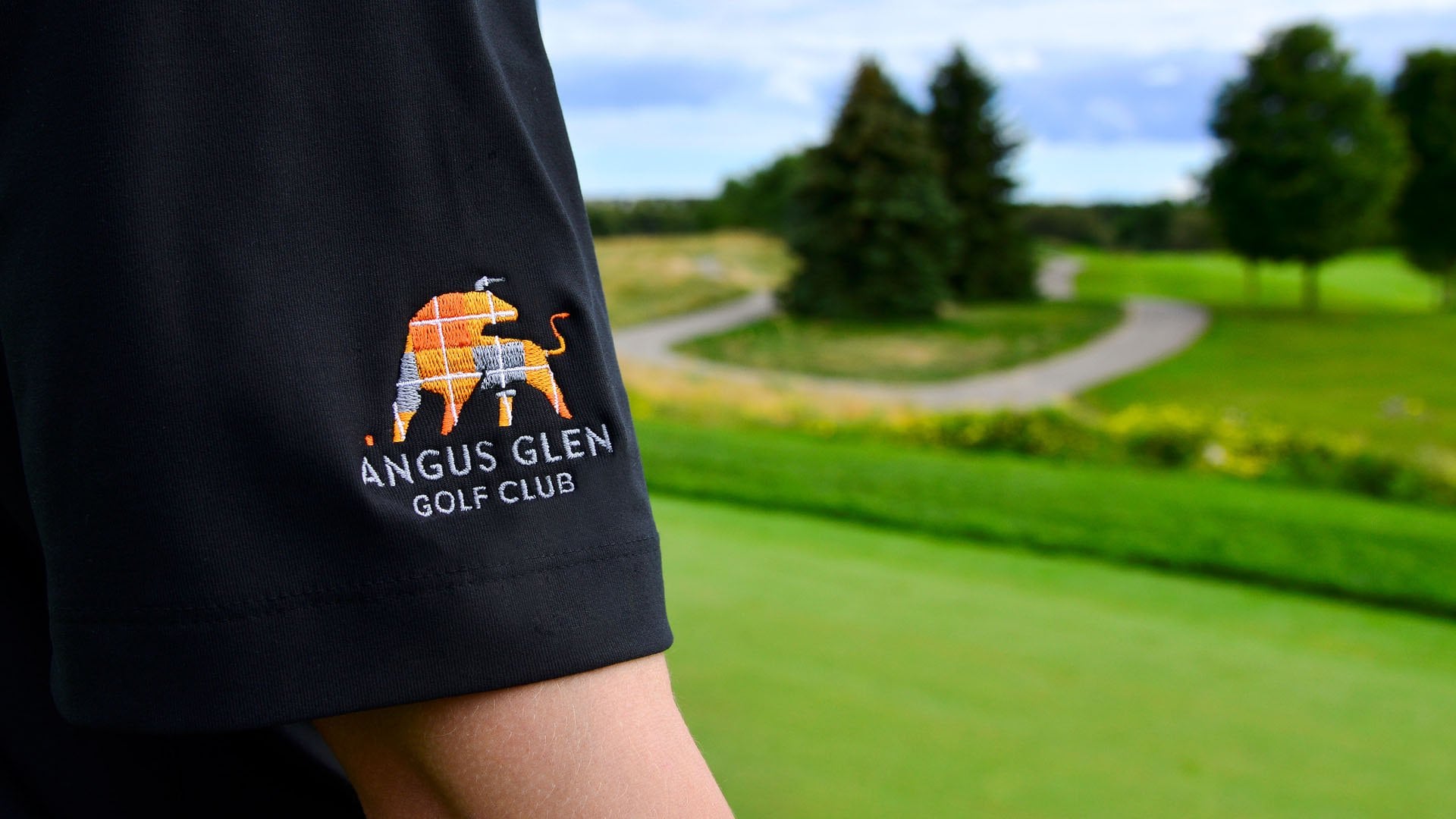 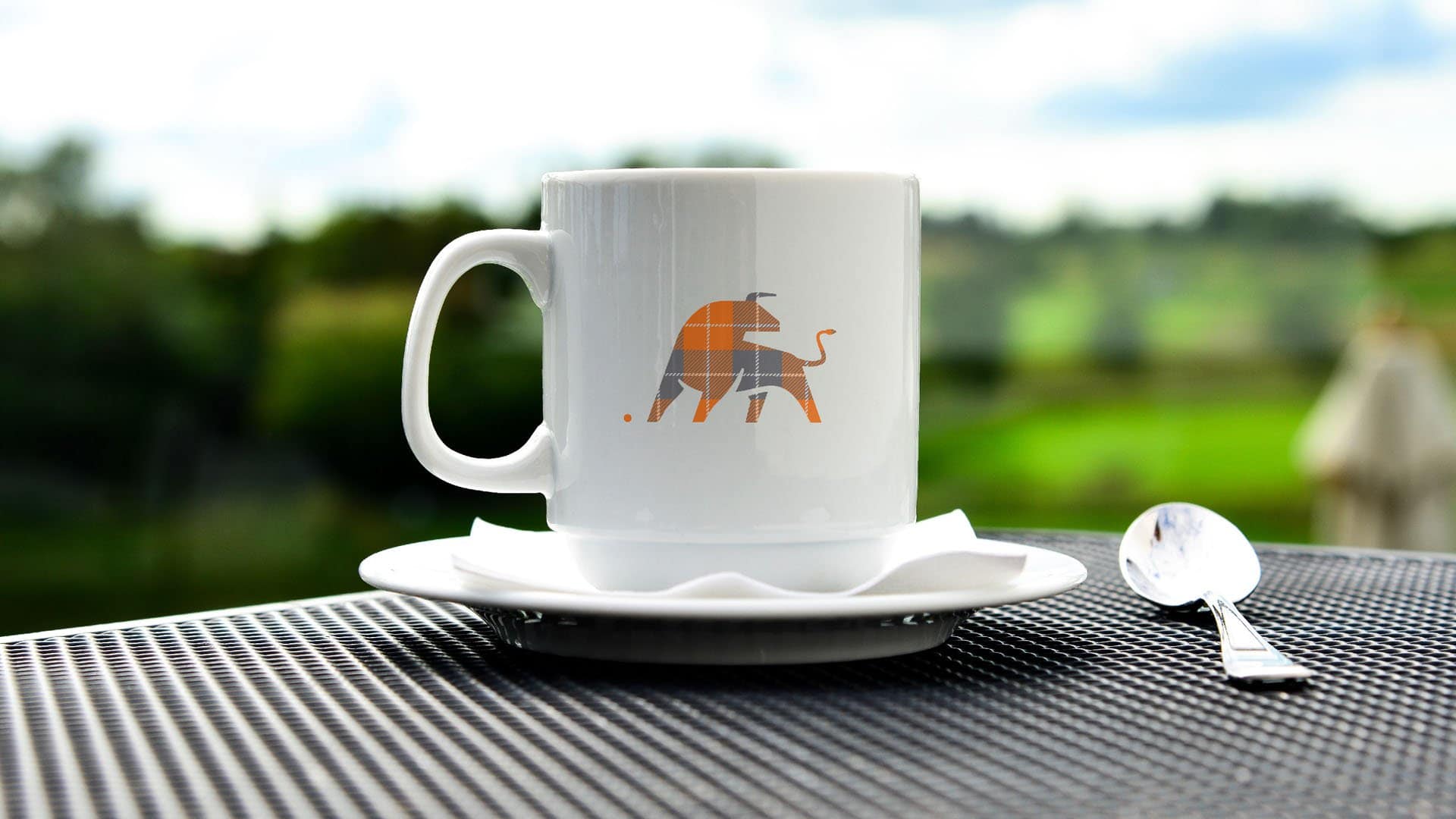